Forecast: More of us will rent rather than buy property

Although there are more homeowners in Lithuania than anywhere in Europe, it is widely predicted that many will switch to renting in the near future. However, this trend may still be affected by decisions in the government and banks.

According to Statista, 90% of Lithuanians live in homes they own. This is also reported in many other Eastern European countries; "The long-standing Soviet regime determined the tendency to live in one's own home rather than rented housing," says Gustas Germanavičius, the founder and CEO of InRento. 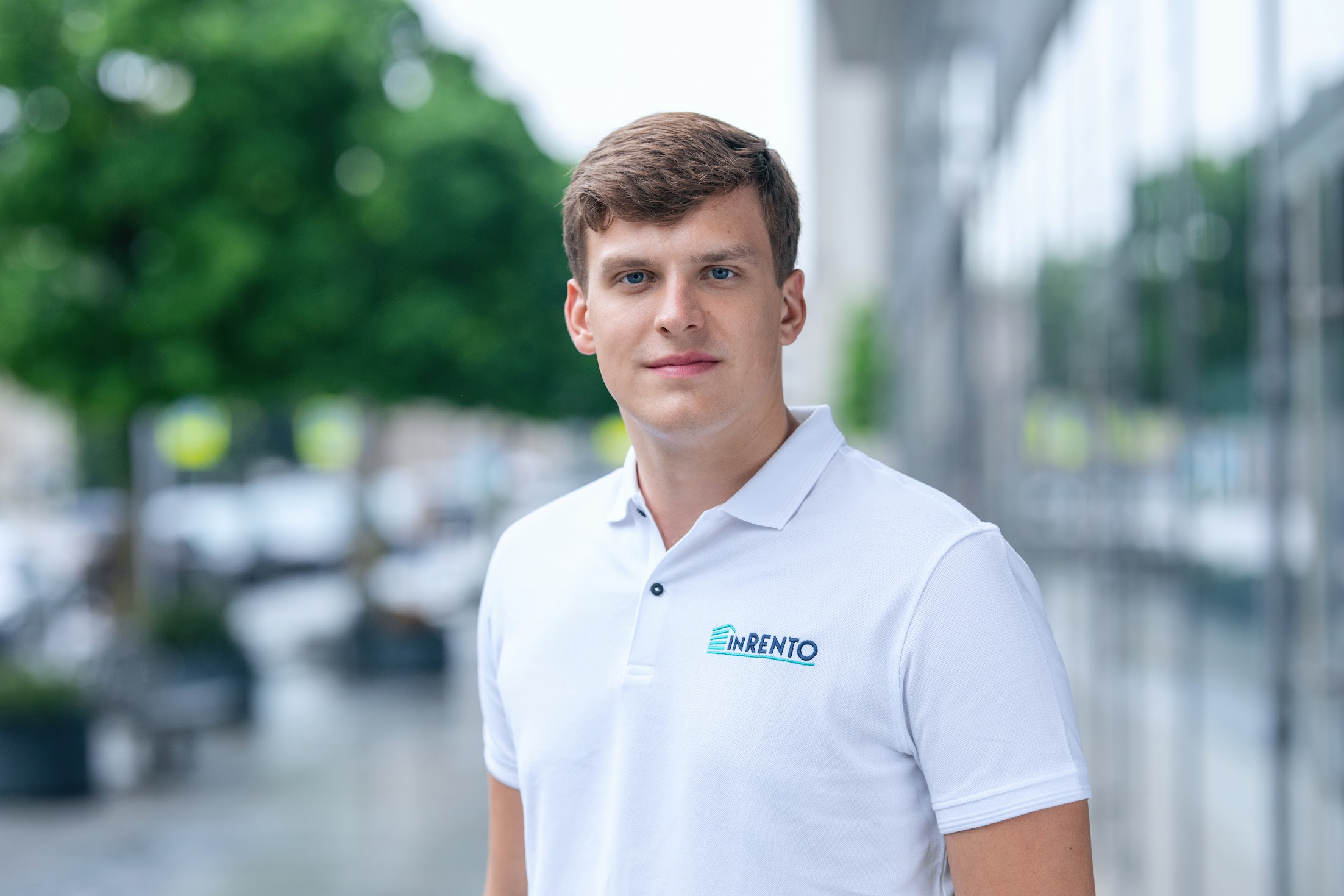 "The Eastern European countries with the largest number of homeowners reveal the effects of 50 years spent in a planned economy with limited financial freedom. This means that apartments were shared "for free", but prices were huge in reality. The waiting lists for homes sometimes lasted for decades, and property could not be bought or sold either. This meant there was also almost no choice of where to live. As a consequence, the majority of Lithuanians did not have any property and even today, older residents hold on to their housing," Gustas commented.

This situation led to just 30.9% of the population living in private homes in 1989. After reclaiming the country's independence, Lithuania saw the beginning of a free market, and Lithuanians rushed to buy their own homes, many for the first time ever. A little over a decade later, in 2001, it was reported that 95% of the population owned their own homes, and this situation has hardly changed since then, with the number falling by just 5%, Statista).

The generation of independence demands flexibility

In Western countries, the situation is significantly different. In Switzerland, for example, almost 60% of apartments are rented and nearly 50% in Germany and Austria. According to Germanavičius, the situation in Lithuania will become similar to that in Western Europe very soon.

"The new generation sees property a little differently to people who lived in the Soviet era. We now live in a society where people are less willing to own their own homes. Today, people tend to avoid attachment to a particular place that requires maintenance, which causes a lot of hassle. At the same time, renting a home provides flexibility and freedom. A place of residence can be changed quickly, allowing renters to easily adapt to a change in life circumstances," says the founder of InRento.

Rising real estate prices are reducing the availability of housing

Gustas continues: "Other factors determine the upcoming changes too. For example, rising property prices compared with more stable rents both have a significant impact on people's choices. Comparing September 2020 with the corresponding month of this year, the sales prices of apartments in Vilnius increased by 16%, and rents by 12.5%.

"At least in Vilnius, we are approaching a similar situation as in the Western cities. If the wages of the Lithuanian population do not increase at the same rate as real estate prices, property ownership will be harder to achieve. In many EU States, we see various programs to increase the availability of housing. In Ireland, the margins of apartment sellers are controlled, and in Austria, subsidies are paid to residents. In other countries, changes in banking policy are also noticeable - housing loans are issued for a period longer than 30 years, and the initial contribution is only 5%," said Germanavičius.

Gustas notes that the attractiveness of rented housing should increase in the future as an outcome of development in the market itself.

"In Lithuania, the rental sector is still dominated by non-professional investors. A landlord can sell a home at any time, so the person renting their property is insecure, and many apartments do not have developed infrastructure. This is not bad, but it does not add to the satisfaction of the tenant. A recent trend in the West is co-living, where institutional managers are setting up a restaurant, shop, or gym, and a cinema, and special places to work. This provides advantages that are rarely obtained when buying a home," he added. 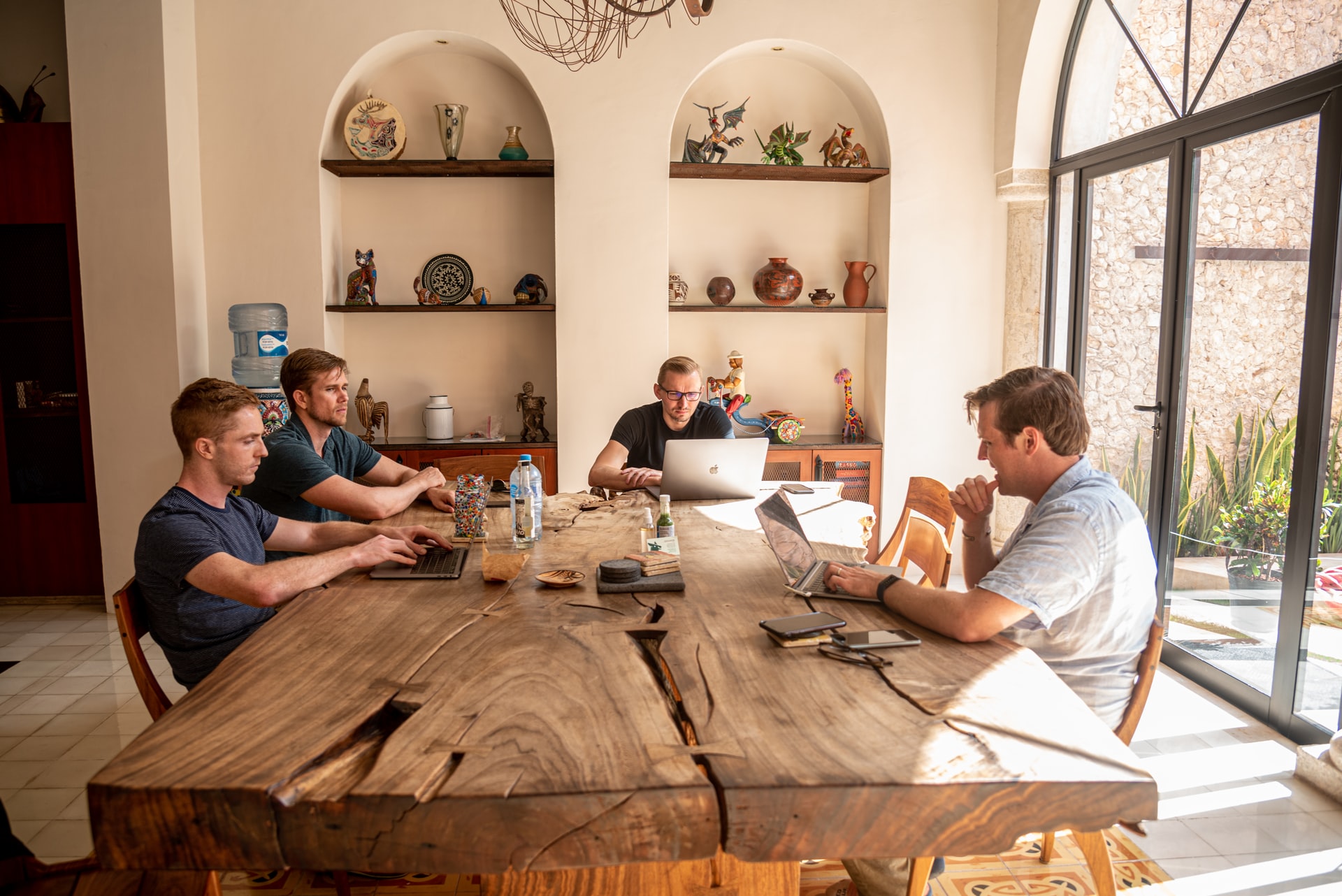 A recent trend in the West is co-living.

State and banking policies will determine the change

Gustas emphasizes that although the relationship between Lithuanians owning and renting their homes will change soon, it is complicated to predict the extent of such changes.

"The changes will be greatly influenced by the policy of the state and banks – it depends on laws and regulations that will be adopted. The redistribution will be determined by the scale of real estate price growth, rising wages and living standards, and whether people will be able to maintain properties for life. In any case, until the Lithuanian rental market is regulated to the same extent as other European countries, an inflow of institutional capital to Lithuania is inevitable, because the return on investment from a rental property is still very high here," says CEO of InRento.